“I am humbled and honored to be here today with PFC John Rivers’ family and members of the John Rivers VFW Post #11322 to dedicate this stretch of road in his honor,” said Senator Mensch.  “PFC Rivers was a courageous and selfless American and we are so grateful and indebted to him for his courage and sacrifice.”

“In the last legislative session, I introduced a bill designing this section of Pennsylvania Route 563 in Bucks County as the PFC John Rivers Way,” said Rep. Staats.  “I wanted to ensure that John Rivers and the supreme sacrifice he made on behalf of our country and all of us, would never be forgotten.”

“PFC John Rivers was an American hero and this distinction is a fitting tribute to his life of service,” said Fitzpatrick. “I appreciate the work of Senator Mensch and other officials to properly memorialize a Bucks County Hero”

“The freedoms we enjoy are due to PFC John Rivers, and the thousands like him, who made the ultimate sacrifice in WWII,” said Rep. Ullman. “It is right and just that this hero’s memory is commemorated in the county he called home and whose way of life he fought and died to preserve.”

“Private First Class John Rivers, United States Marine Corps, died in battle during World War II, defending the democratic ideals we hold most dear,” Sen. Santarsiero said. “As we dedicate this portion of Route 563 in his name, we honor the memory of a local hero, PFC Rivers, and the ultimate sacrifice he made in service of our nation.” 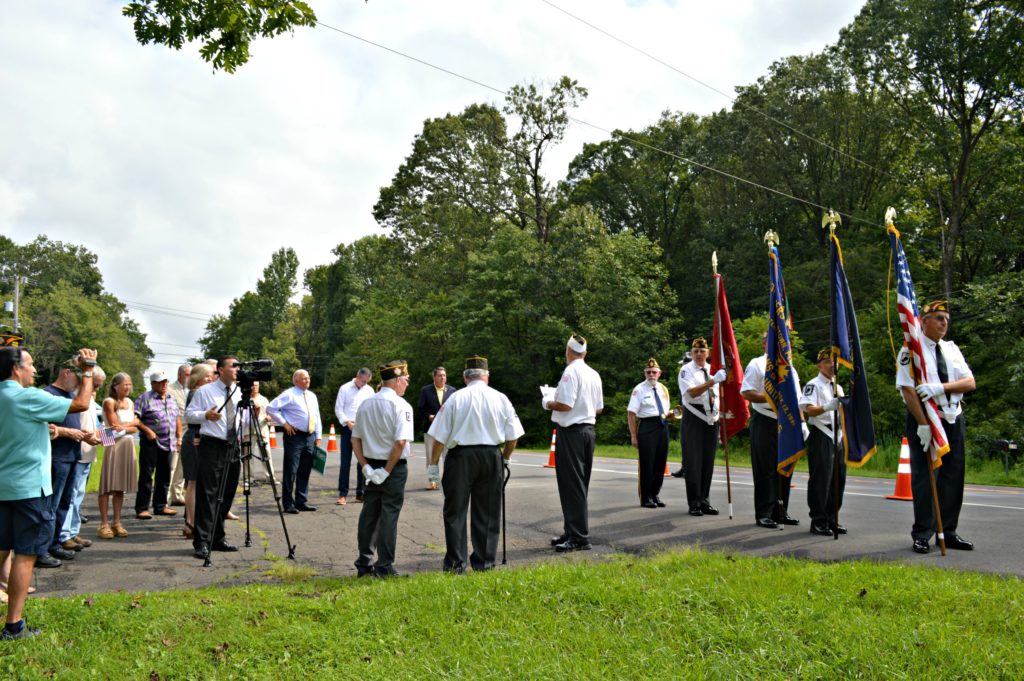 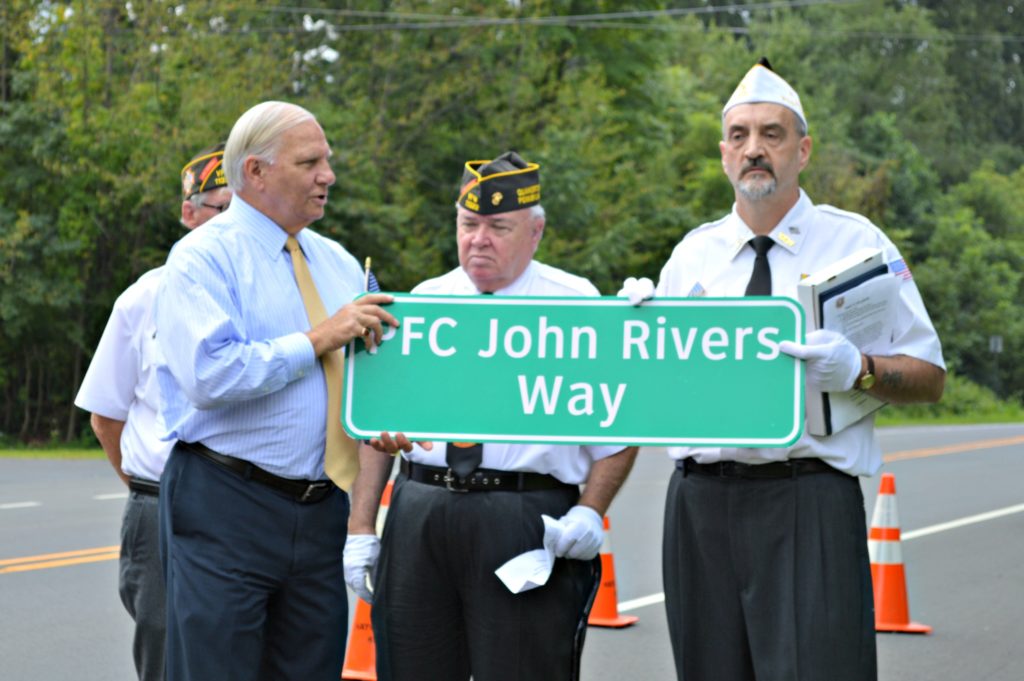