Harrisburg – Legislation that would raise the state minimum wage to $9.50 per hour by 2022 was approved by the Senate on Wednesday, according to Sen. Bob Mensch (R-24), who supported the bill.

Senate Bill 79 represents a compromise package that will phase in increases to the current $7.25 minimum wage rate incrementally as follows:

“This compromise represents a sound approach to raising the minimum wage in a manner that recognizes the time that has passed since the previous increase, but doing so responsibly so as not to eliminate the entry-level jobs currently available to those who need them,” Mensch said. 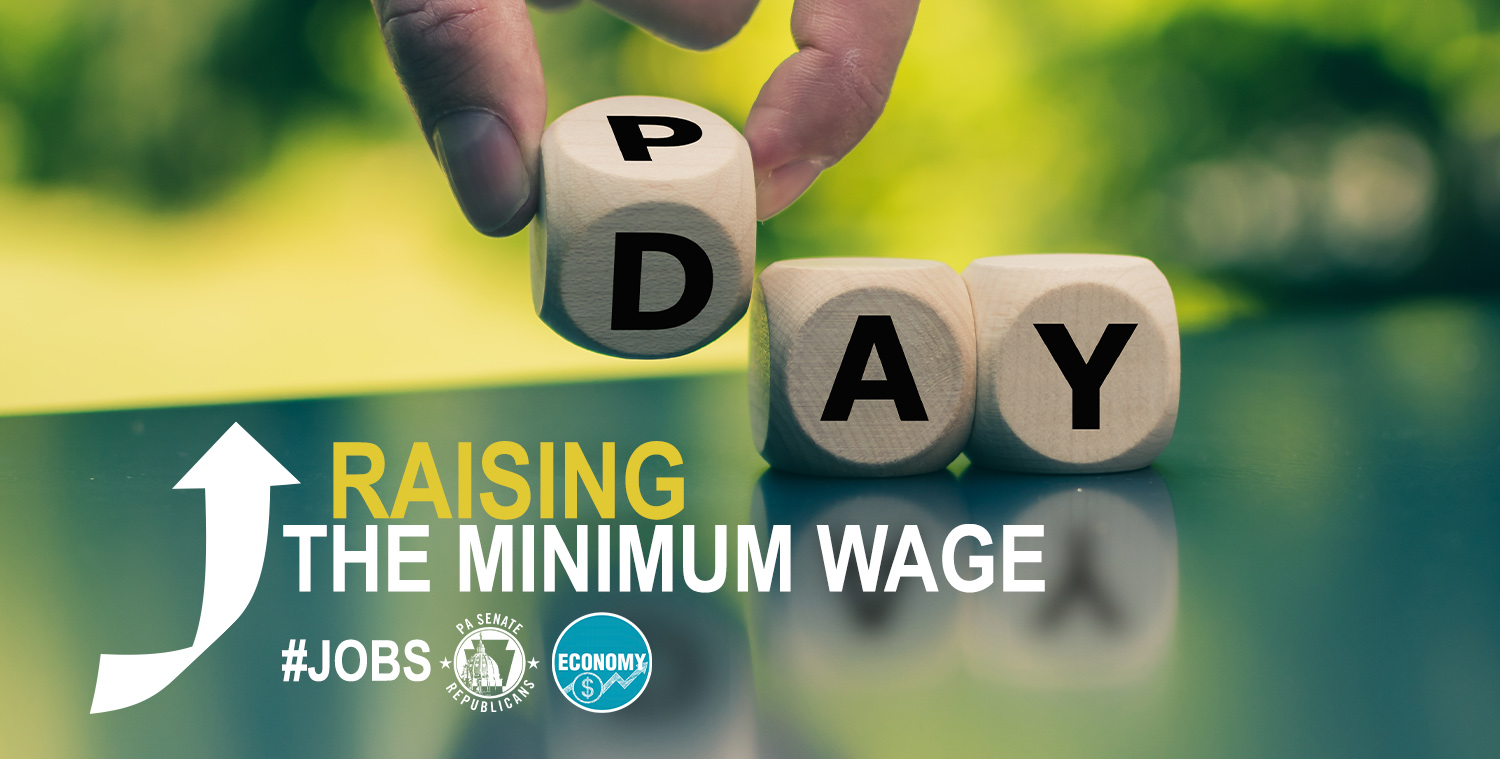