Below are some important Harrisburg updates that may be helpful to you.

This week, the Senate had a lively week of session where some considerable legislation was passed and some other noteworthy action within State Government was on full display.

Legislatively, there were a few noteworthy bills passed that speak volumes to progress and improvement in the Commonwealth. 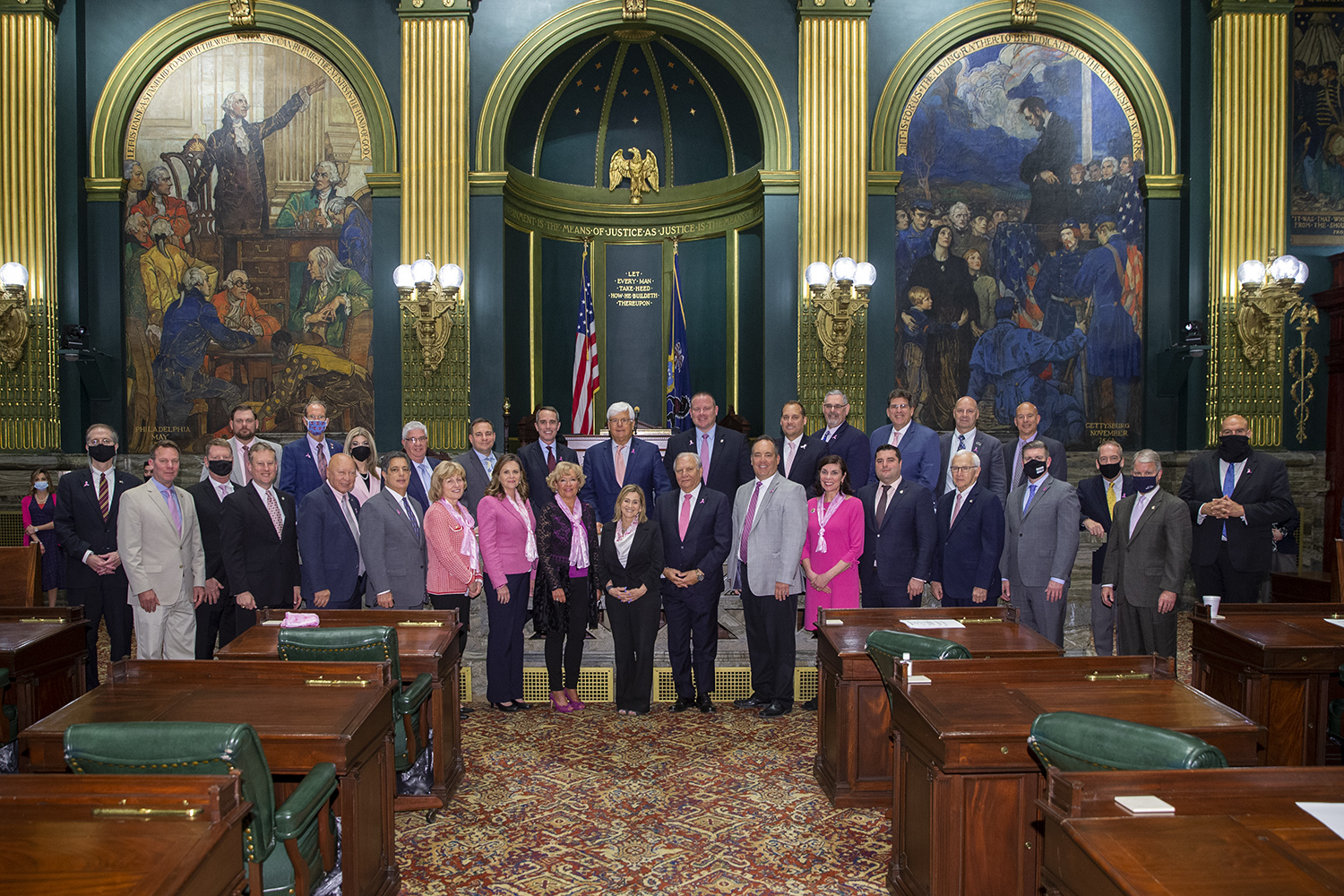 Additionally, there was some massive news that broke this week in terms of another disastrous outcome of the Wolf Administration’s unilateral stranglehold over the management, or mismanagement, of the pandemic. It was realized that the Governor awarded a $29 million contract to Insight Global to do Pennsylvania’s Contract Tracing, and a data breach occurred on the information that Insight Global was supposed to keep secure. It has been further realized that a former employee has raised these issues as far back as February, and the Department of Health did nothing until recently. This problem is continuing to evolve, and my colleagues and I will do our best as an oversight agency to hold those responsible accountable. You can watch the public hearing that was held by the Senate Communications and Technology Committee here – a hearing that after initially agreeing to testify in, Department of Health did not end up participating in.