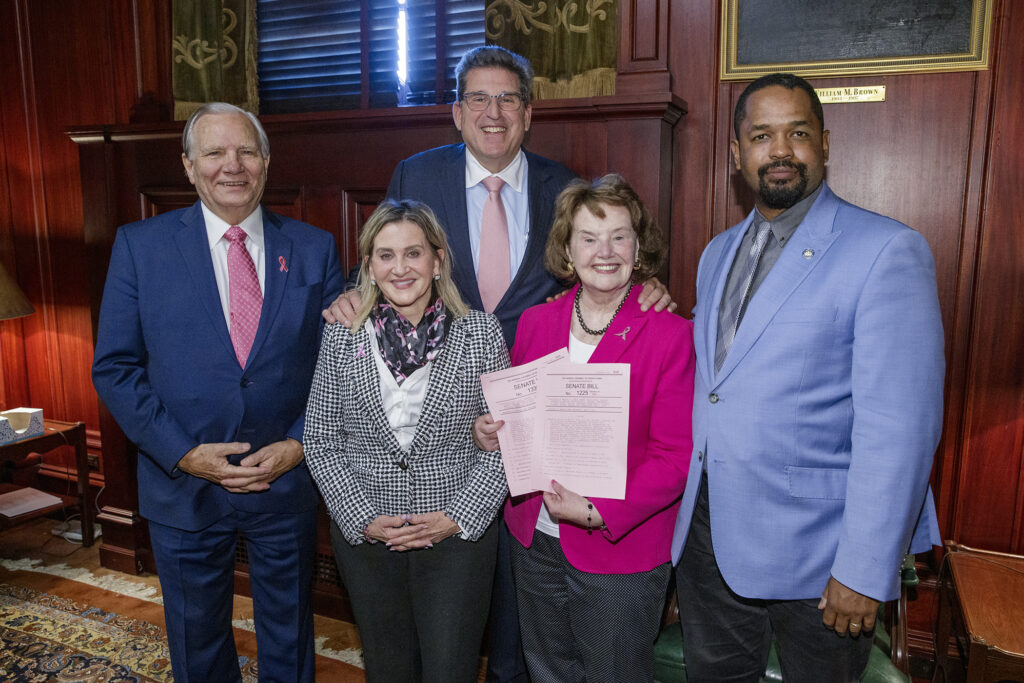 HARRISBURG- Senator Bob Mensch (R-24) was joined by the Senate Banking and Insurance Committee yesterday, where Senate Bill 1225 and Senate Bill 1330 advanced out of committee.

Statistics show that 1 in 8 women in the United States will develop breast cancer in their lifetime. While not exclusive to women, breast cancer will count for over 276,000 new cases this year in the United States, and almost 50,000 cases in Pennsylvania. It is stated that this disease will claim the lives of roughly 42,000 women nationwide, and an estimated 2,000 in Pennsylvania alone.

“Fortunately, breast cancer doesn’t have to be this devastating diagnosis forever, and we have been making strides in Pennsylvania because of the work of this General Assembly, and the Advocacy of the Pennsylvania Breast Cancer Coalition,” said Mensch.

Both bills will now go before the senate for a full vote.