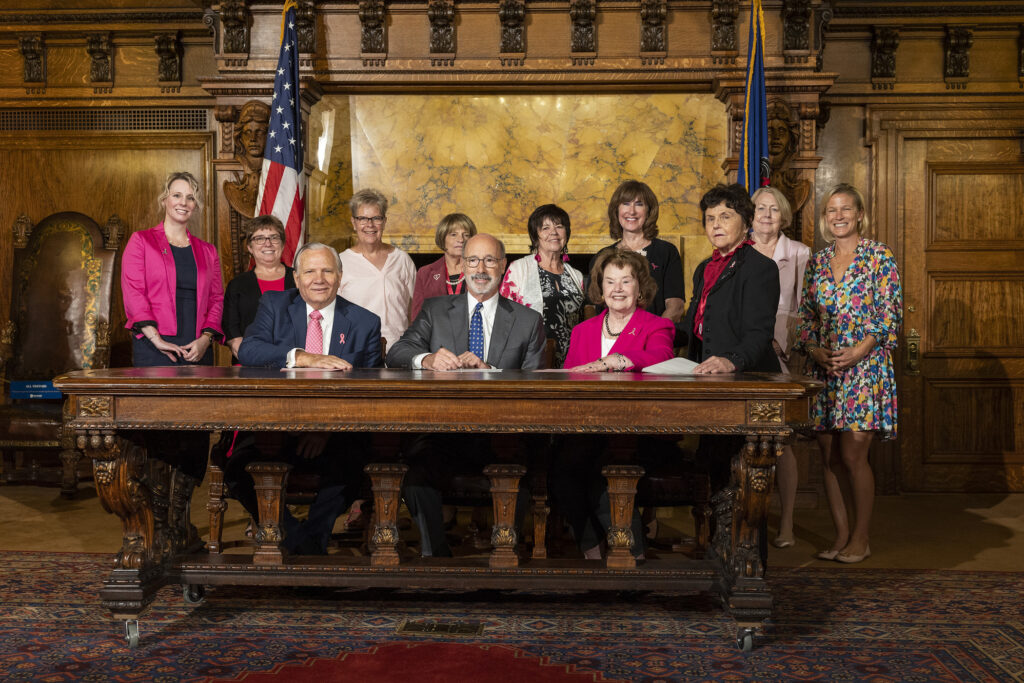 This legislation will allow individuals with disabilities to increase earnings under a new category of Medical Assistance for Workers with Disabilities (MAWD), called Workers with Job Success (WJS). Anything earned over the cap will bump contributions into a new category rather than just eliminating eligibility all together and covers workers from 250% of the poverty level up to 600%, or roughly $76,000.

“For people with disabilities, finding a job or returning to work can be a challenge. These individuals, like anyone else, deserve the opportunity to work to their full potential without the fear of losing health care benefits,” said Mensch.

In Pennsylvania, only 35% of people with disabilities are working, with only 21% working full time.

Through this legislation workers will pay 7.5% of their income to the WJS program to cover their health care, which is a 2.5% increase from the current 5%.  This means, that when a worker earns $75,000 annually, they will essentially pay 100% of the average cost of the WJS program.